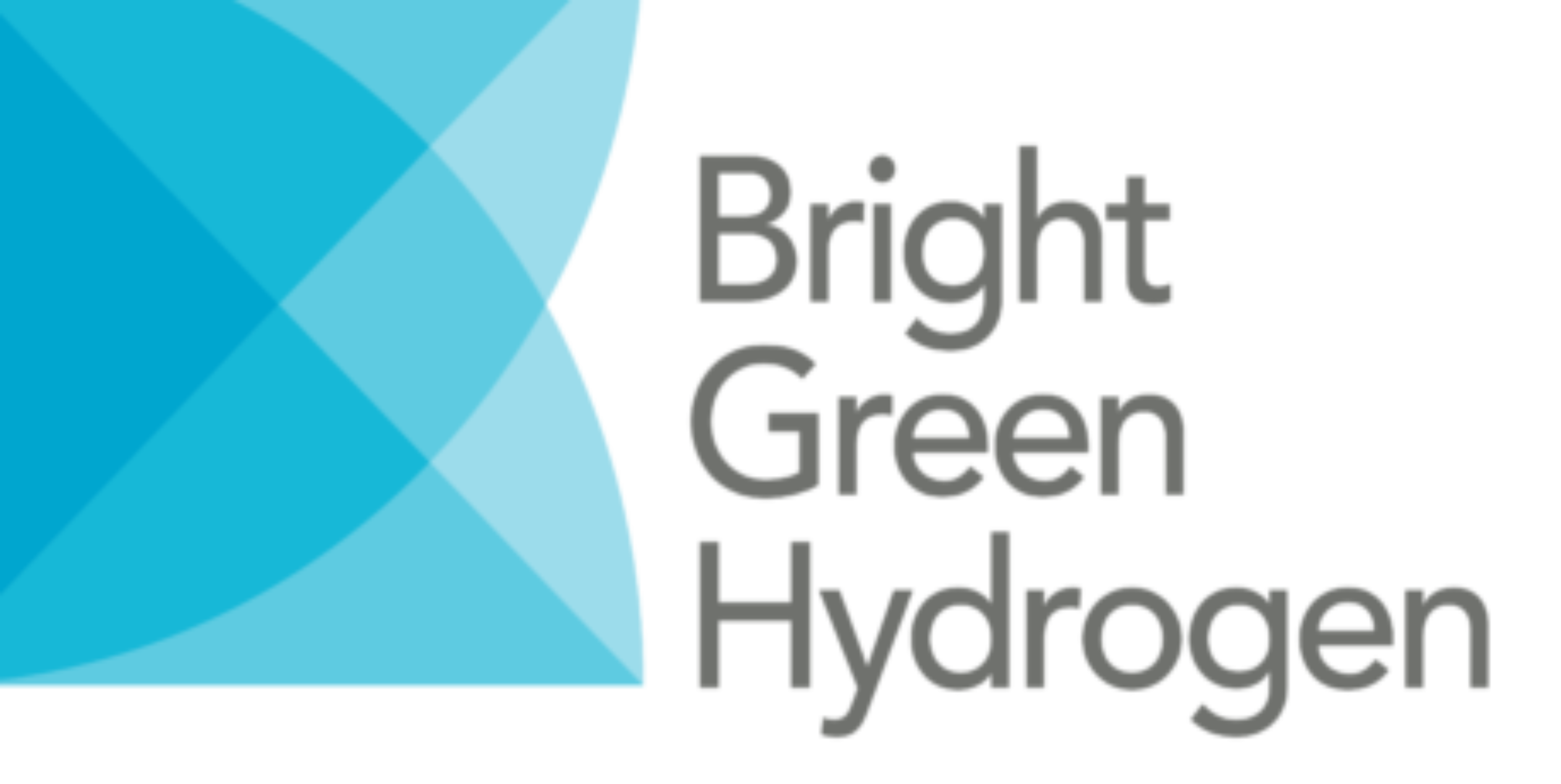 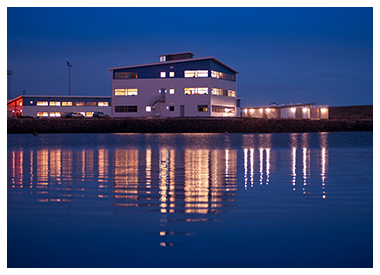 The building was powered by a novel renewable and hydrogen energy system, using renewable energy directly when available, whilst storing surplus energy as hydrogen to meet a proportion of the building’s needs during periods when renewables were unable to meet demand.

This ability to guarantee an energy supply enables renewably-generated hydrogen to be used for higher-value applications, creating a locally-generated and low carbon alternative to oil and gas; reducing future green house gas emissions and our reliance on imported energy from countries like Iraq, Libya and Russia.

To achieve its aims the project  worked to: improve access to and understanding of the technology by key stakeholder groups; improve confidence in the reliability and robustness of emerging technologies through independent verification and testing; encourage future take-up of the technology by promoting its benefits and support initiatives aimed at skills development and education.

Take a Look Around